Skip to content
HomeHistorical Researchers of our SchoolAlexander Koev (M.A.) 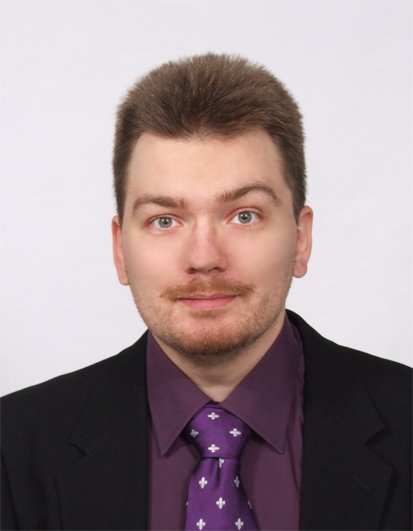 Alexander Koev was born in 1986 and he spent his childhood in Pleven where he completed 12 classes at High School – Stoyan Zaimov (Advanced Class). All classes and exit GPA was the highest possible 6.0/6.0. His B.A. degree in History, he aquired at Elite American University – Jacobs Bremen. He continued to study in Germany and he aquired his M.A. degree in Religious Studies (Orthodoxy) at Erfurt University.

After M.A. degree, Alexander Koev works proffessionaly as a translator. He knows 4 modern languages – English, German, Russian and Bulgarian. Also, he can understand Church Slavonic (he was employed to translate a book and several articles at University of Erfurt from Church Slavonic). Moreover, he continues to translate Church Slavonic texts as voluntary activity for representatives of the Bulgarian Orthodox Church. He also has basic knowledge of Latin and he learns it as a hobby. Mr. Koev has many Summer jobs in Cultural organizations and Touristic Companies.

Alexander Koev has also many Certificates and awards (he was a member of the President List at Jacobs University). He also has impressive PC skills, which he uses in his work and he develops his PC knowledge in a free time. He is a member at an International organization dedicated to the revival of the Byzantine culture and history – Byzantium Novum. He has several publications in the Society’s Newsletter – Basilica.