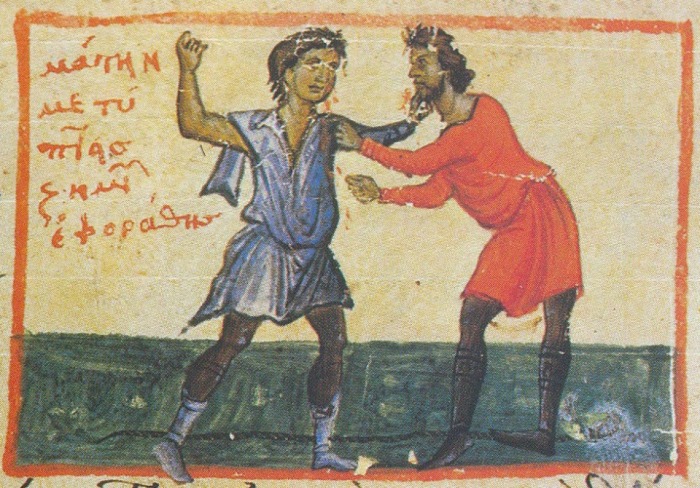 George Georgas recently published an article on Byzantine boxing I found interesting, primarily because the accompanying illustration depicted two boxers utilizing what I used to call the “Hellenic fist”. This fist is a staple of Pammachon, and it is time to bring it to the public’s attention.

I first took note of this fist in the Odyssey, during Odysseus’ fight with the beggar Irus. This was an interesting duel where Homer clearly describes the difference between the warrior and the brawler in one concise paragraph:

[Book 18, 88] So he spoke, and thereat yet greater trembling seized the other’s limbs, and they led him into the ring and both men put up their hands. Then the much-enduring, godly Odysseus was divided in mind whether he should strike him so that life should leave him even there as he fell, or whether he should deal him a light… 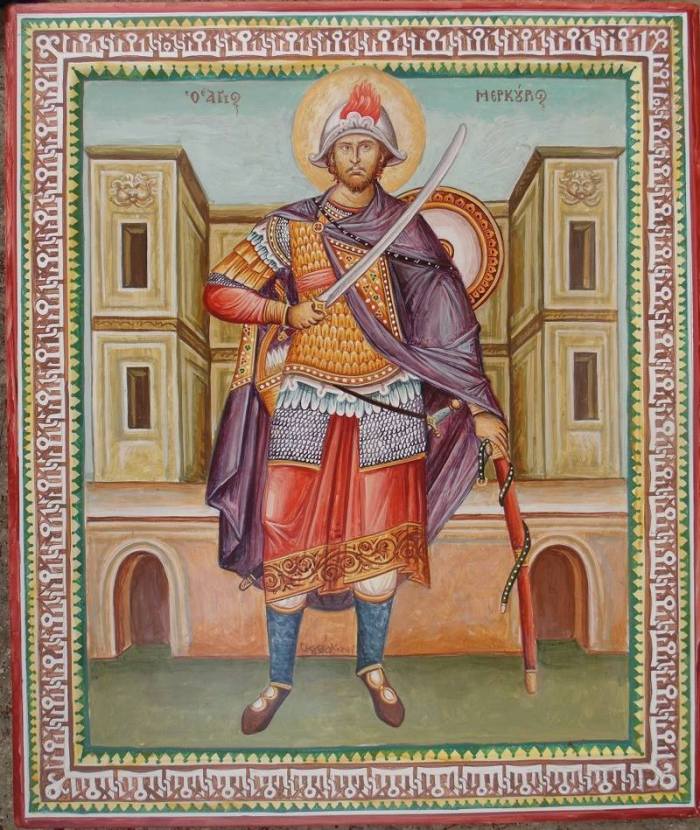 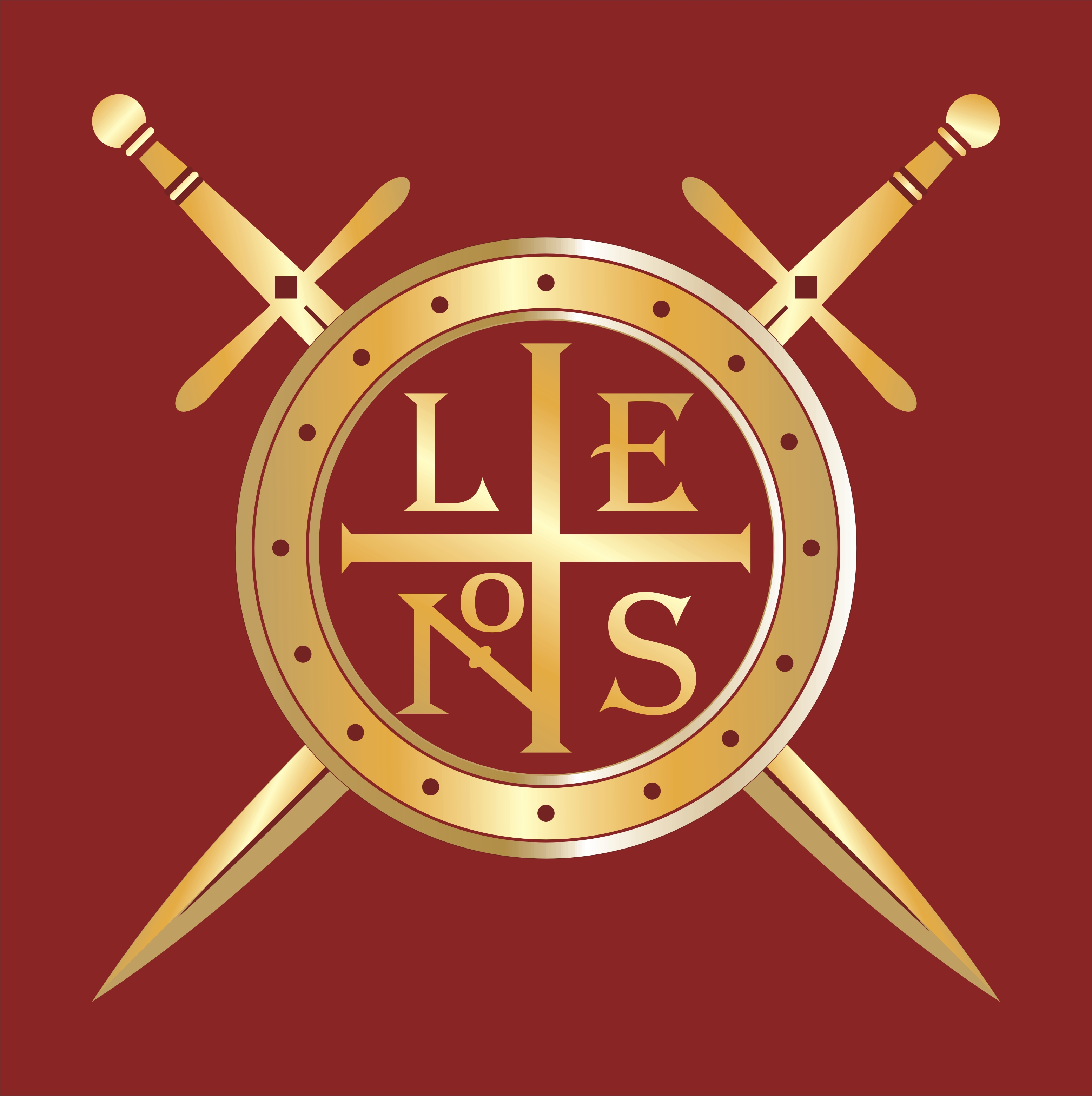 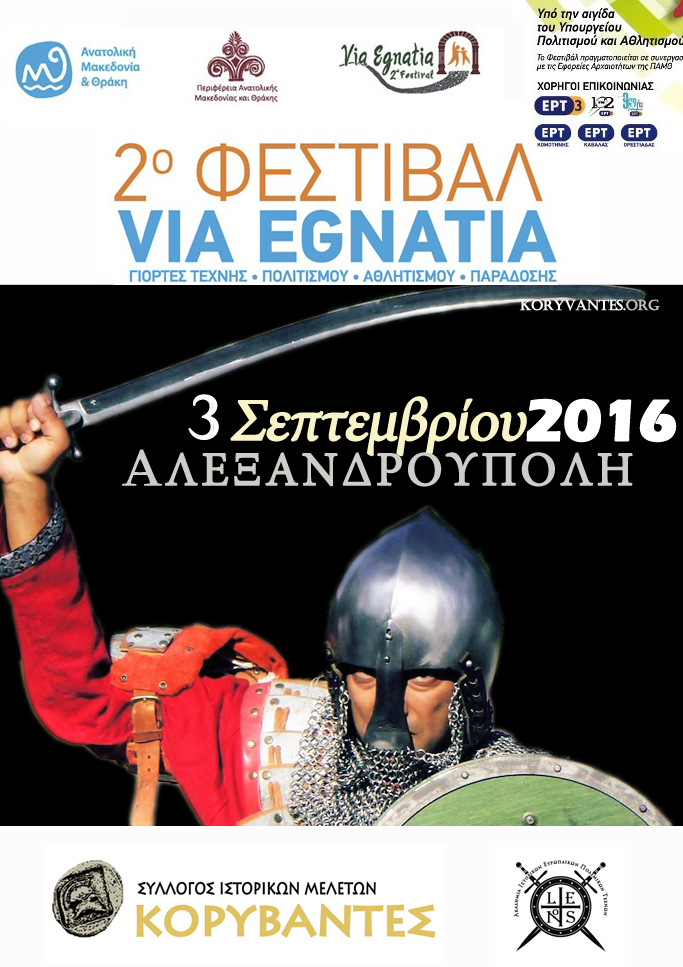 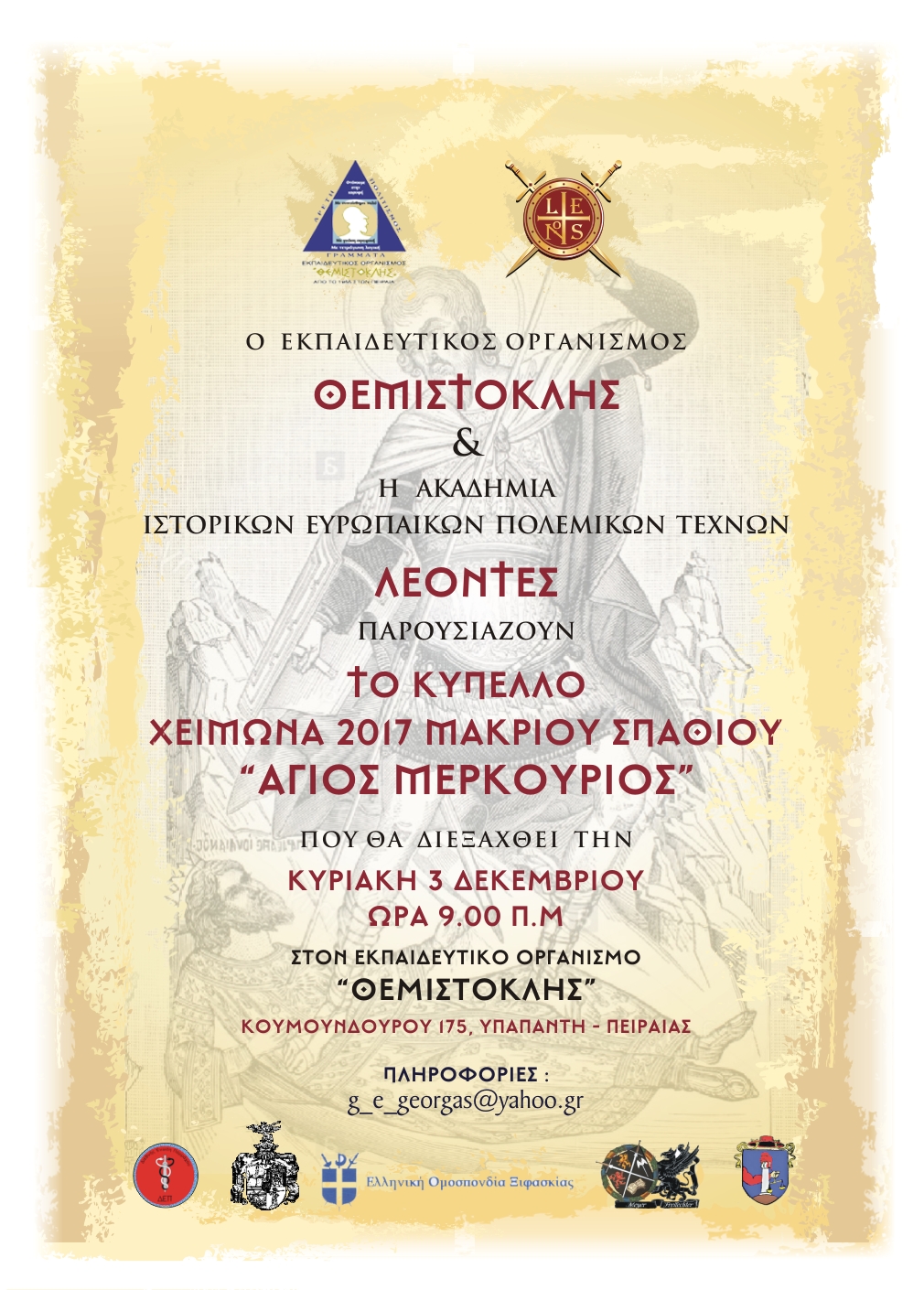 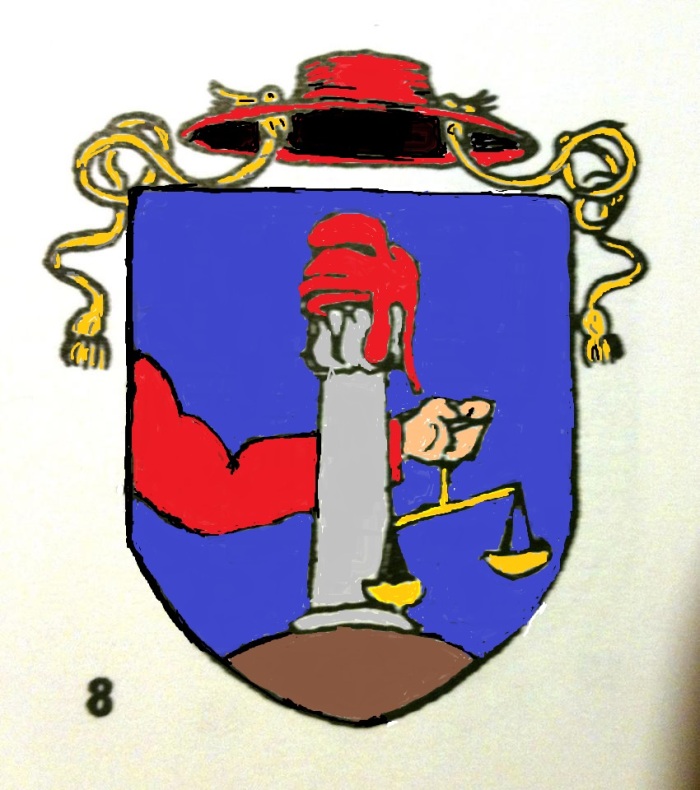 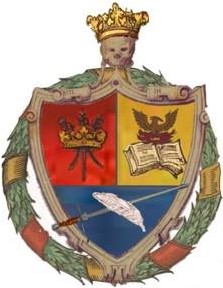